It was after being diagnosed with cancer in 2014 that Pierre Plouffe chose to face the disease with determination by courageously taking up this new challenge. This ordeal provoked meetings allowing him to come to the aid of sick people by being perceived as a model of bravery. Quickly, the top athlete chose to give back to those who supported him during this event.

This is how he organized, in collaboration with his team at the Nautical Center, a benefit event called Health Day (2015, 2016, 2017, 2018, 2019 edition) for the benefit of the Fondation Médicale des Laurentides et des Pays-d’en-Haut (oncology department of the Laurentian Hospital) and the CHU de Quebec Foundation.

During this day, with the collaboration and complicity of Daniel Desjardins of the Foundation, water sports enthusiasts have fun on Lake Tremblant while supporting the cause.

The sportsman, who has become a missionary, is therefore very involved and committed in his community. He is also one of the Station Mont-Tremblant ambassador athletes. 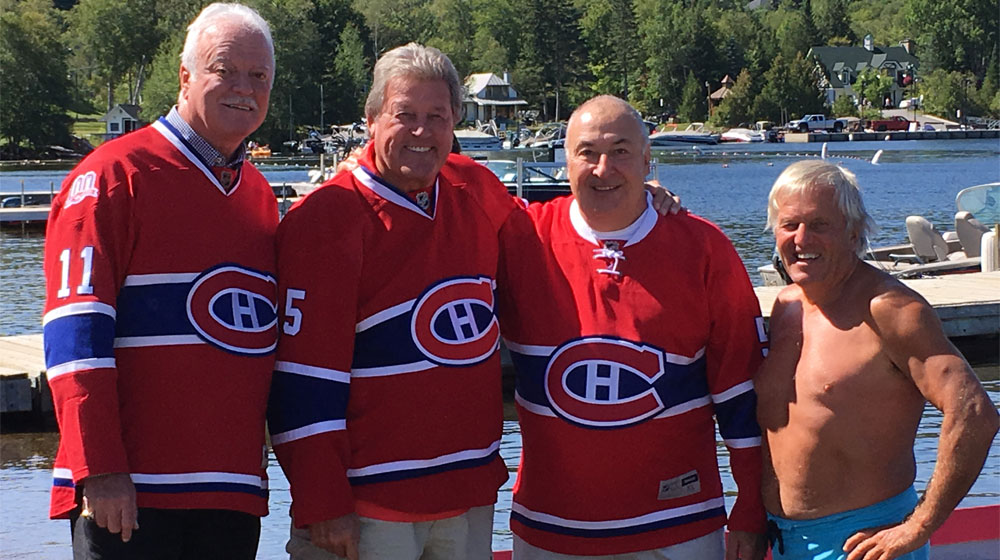 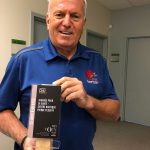 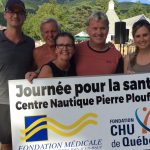 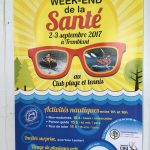 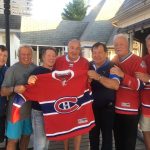 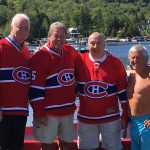 Request for a reservation